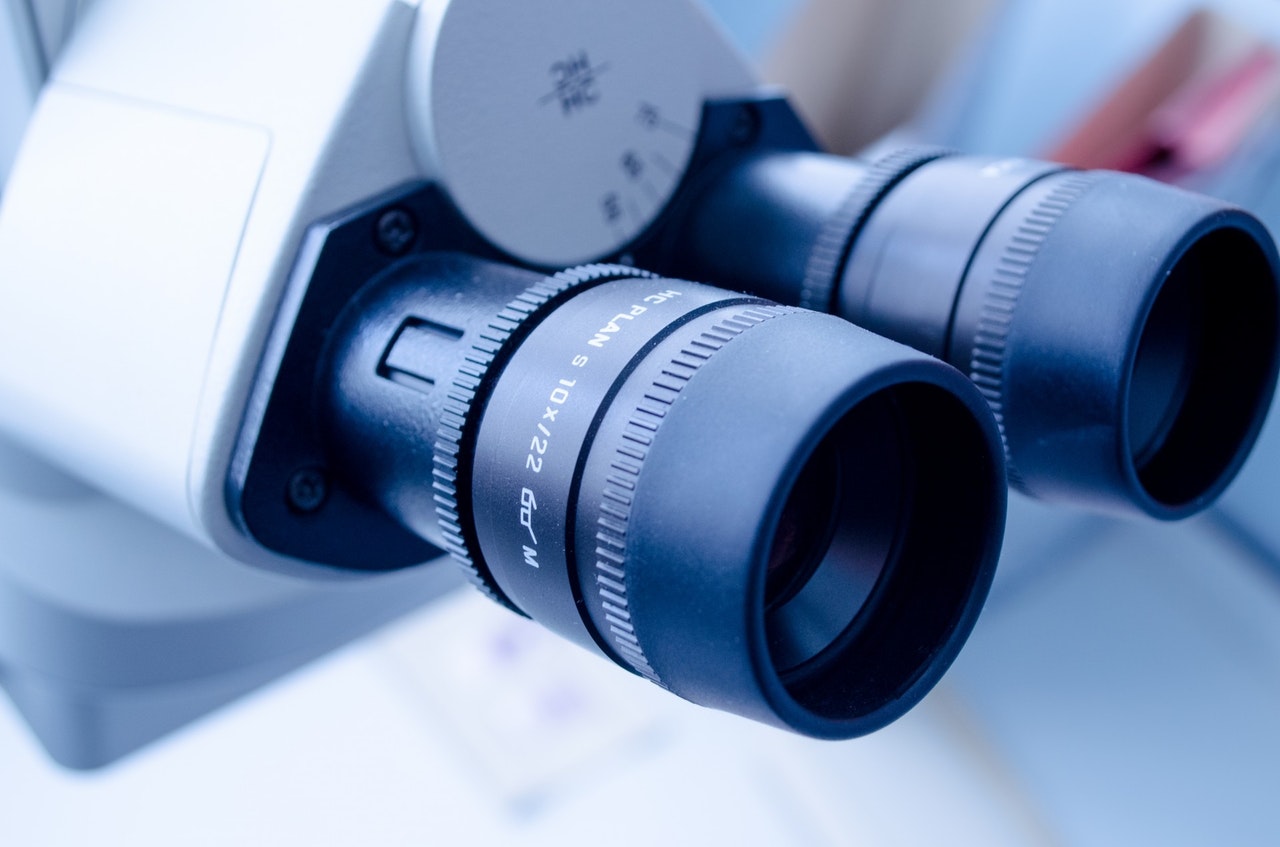 Photorefractive Keratectomy Epithelial Keratomileusis (PRKEK), also called Laser- Assisted sub-Epithelial Keratectomy (LASEK) is a variant of Advanced Surface Ablation or PRK where the epithelium is removed with alcohol and saved to be replaced after the laser application. A contact lens is still applied for three to five days. In some patients, this may provide more rapid healing than with Advanced Surface Ablation, although still usually slower than LASIK.

This contact lens will be removed within five to seven days of the procedure. Recovery is usually two to three weeks, during which the patient may have mild to marked discomfort and blurry vision. Most of the vision improvement is seen in the first month, but there is still a gradual improvement over the year after the initial procedure. Results take a few days longer to achieve with Advanced Surface Ablation than LASIK because it takes longer for the epithelium to be restored.

Are You a New Patient ?

We encourage our new patients to arrive 15 minutes earlier than their scheduled appointment time. Contact Us

Thank you! Your submission has been received!
Oops! Something went wrong while submitting the form

Thank you! Your submission has been received!
Oops! Something went wrong while submitting the form